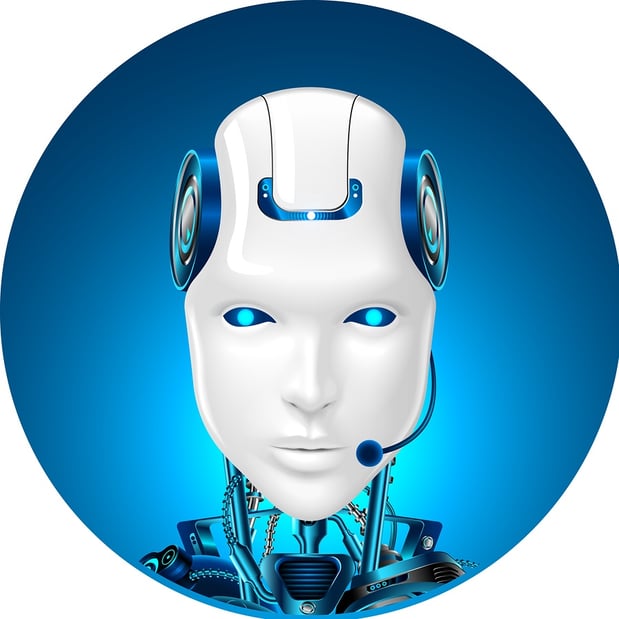 Although business access to the Do-Not-Call registry is up, (over 2,000 paid businesses and 15,000 unpaid), consumer robocall complaints continue to skyrocket. Technology and questionable call creativity continue to take center stage. What's up?

Voice over Internet Protocols and spoofing technologies make it easy to initiate cheap calls from anywhere so Government agencies can't track down the source. Fake caller identification information, including "local" area codes and prefixes, helps conceal identities from consumers and law enforcement. This, according to the most recent Report to Congress on the National Do-Not-Call Registry, makes it "difficult for the FTC and other law enforcement agencies to find them." The result? - More robocalls from places nobody can locate and more irate cell phone owners.

The latest case from the Ninth Circuit Court on vicarious liability concerning lead exchanges and sales has gone in favor of the defendant. The complaining consumer received a text message on a loan application link generated as part of a marketing campaign from three lenders. Each lender had entered into an agreement with a marketing company that buys and sells consumer leads. Other contracts were signed, leads were exchanged, and ultimately the 9'th Circuit upheld the district court's decision that defendants were not vicariously liable for TCPA violations committed by referral companies. The result? Consumers continue to complain and have no idea from where that "request for information" came!

Recently, the FTC reminded business to exercise caution with EBR's. That the existing business relationship depended on "consumer expectations." In other words, will the consumer be surprised by the call? Lead generation purchased numbers were unlikely to fall under the exception. That could get expensive unless the consumer inquired about a specific service directly to the marketer or the lead generator alerted the consumer they should be expecting calls. The result? - Nobody's quite sure how the consumer will feel about getting called. But if they don't like it, there's a good chance you're guilty as a caller.

As Dish Network found out with a $341 million in based on vendor calls to numbers registered with the National DNC List. Sure they made $3.75 billion in 2016 and had been warned for years about call prohibition violations. But think of all the crazed consumers beaten up weekly by Dish solicitors! - Again, contributing to the rocketing number of TCPA complaints!

Telephone Consumer Protection Act violations continue to frustrate and befuddle consumers. Even though "Spam Likely" identifiers from TMobile and AT&T have reduced marketing call completion rates by over 30% recently, the average phone got almost eight unsolicited calls last April, a 13% increase from February. Creative calls asking "can you hear me" in order to record you saying "Yes" continue. Using your own voice against you to authorize credit card and other bogus charges. A Navient client (Formerly Salle Mae) received 259 calls in three months recently. Sounds like a headline from 15 years ago, right? Wrong.

The harder carriers and government authorities try to cut down on unwanted solicitations; the more technology spammers broadcast questionable content. Complaint numbers continue to skyrocket, and for the foreseeable future, it looks like robocalls will too.

For more information on helping protect your company from TCPA intrusions, please call my personal line at 561-317-3001 or email me here - Bob