I Need to Start Scrubbing Cells. Should I just go ahead and Outsource all my Compliance?

“I need to start scrubbing cells now," says Jim Haltmzman, Operations Manager at Head Start Security, Newport RI, a home security provider*. “Our IT guy spends a few hours each weekend downloading the National and State DNC lists. It works pretty well except when we forget one, or a registration renewal slips through our fingers. And it can be tough to archive purchased leads because they just bounce back. If we get sued? Ahh, I'm not quite sure what would happen then... Should we consider just outsourcing everything? Are there additional compliance protections there?”

END_OF_DOCUMENT_TOKEN_TO_BE_REPLACED 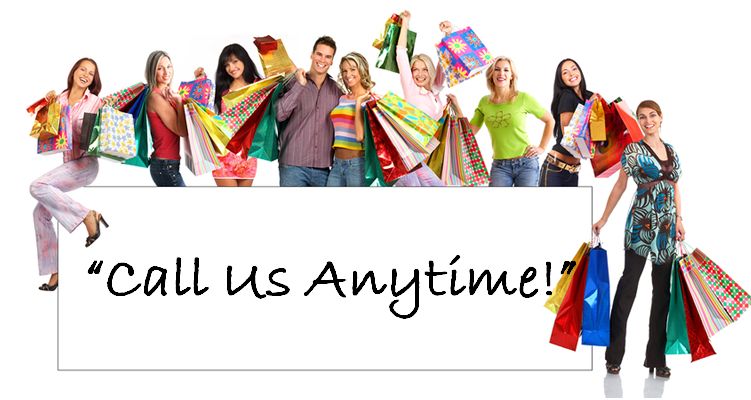 Most TCPA Class Actions, the ones that can put you out of business that is, include some sort of permission to call component. Permission is usually the catalyst to court where lesser charges can be tacked on. Former TCPA litigants trapping unsuspecting telemarketers are people you just don’t want engage. And although the reassigned number law applies to cells and landlines, recognizing and archiving wireless is the significant step here. All these components and more make up what are called permission-based marketing communications.

END_OF_DOCUMENT_TOKEN_TO_BE_REPLACED

Even if your compliance procedures are technically correct, calling cell phones is a pretty big risk. In the eyes of the Consumer Financial Protection Bureau (CFPB), the consumer is generally always right—regarding the Telephone Consumer Protection Act (TCPA), anyway. So, if a consumer gets upset and complains to the CFPB about your cell phone calling practices—whether you feel you’re in the right or not—it could cause trouble for you and your business. And, with the recent FCC Declaratory Ruling definition of Automatic Telephone Dialing System vs Manual becoming even less clear, it appears call recipients (and their lawyers) have more ways than ever to sue telemarketers.

END_OF_DOCUMENT_TOKEN_TO_BE_REPLACED

Recently, a major political robocall company said (in response to their FCC citation for violating cell phone calling prohibitions), “We are simply a service provider. We inform our customers about the (political cell phone) laws, but we cannot possibly police all of them.” Not surprisingly, that didn’t go over well. As the 2016 political calling season nears, let's take a fresh look.

END_OF_DOCUMENT_TOKEN_TO_BE_REPLACED 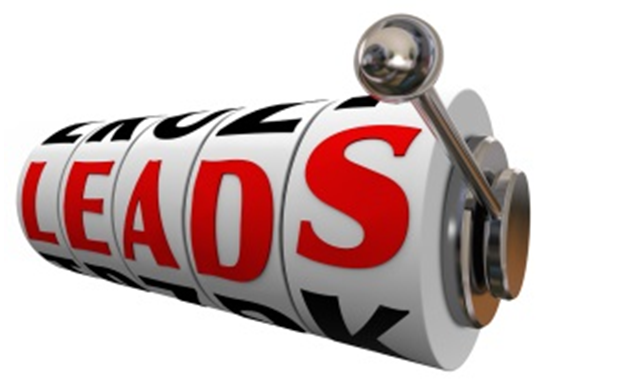 Cell Phone Scrubbing Guide for Do Not Call TCPA Compliance

If you're like a lot of tech-savvy entrepreneurs, social network sites like LinkedIn, Twtitter, and Facebook are natural sources of Business to Business (B2B) leads. It's never been easier to make a personal connection with business prospects. Everyone's putting their contact information online; it's ripe for the taking! Unfortunately, many of the numbers listed on these sites—even for businesses—are wireless mobile phone numbers, and, according to the new rules of the Telephone Consumer Protection Act, you can't call them with any kind of auto-assisted dialing. "Business cells" are no longer exempt from Do-Not-Call laws.

END_OF_DOCUMENT_TOKEN_TO_BE_REPLACED

If your business is making outbound sales calls, you'll want to "scrub" cell phones. (The process of identifying and archiving cell records on your calling lists.) The Telephone Consumer Protection Act (TCPA) Cell Update changed the law on October 16th, 2013 when all cellphones, both business and consumer, were put under the "must have written permission when using auto-assisted dialing to call" rule. More and more American consumers are leaving their landlines behind in favor of a cell phone-only lifestyle, so the concept of the cell phone as “personal space” remains strong.