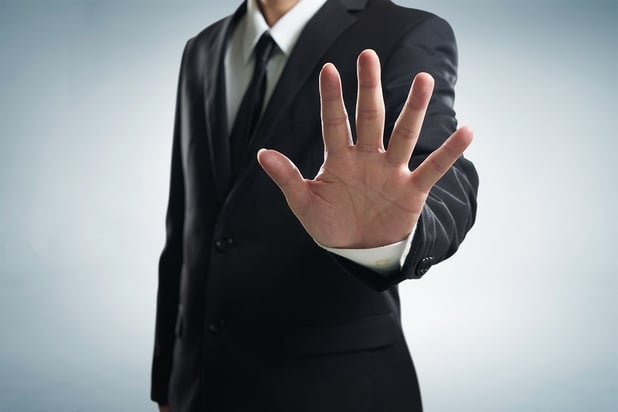 Ringless Voicemail - depositing a voice message directly onto a cell voicemail server, bypassing the wireless network - has discovered the advantages of a TCPA Litigator Scrub. Although Ringless has certain TCPA benefits: 1. The recipient is never interrupted, so no complaints! 2. The recipient isn't billed 3. Voicemail is regulated outside the TCPA as an "Enhanced Information Service" 4. The message never touches the wireless network at all - Lately, Ringless has discovered the extra TCPA protection of "Litigator Scrub". That is, eliminating the 90,000 previous call prohibition court filers before each campaign.

Litigator Scrub is made up of previous TCPA court filers that either sue for a living or know someone that does. From individuals making a few extra bucks to giant law firms seeking class-action certifications.

Many Ringless users have previously experienced the pain and suffering of FTC fines through standard outreach calling schemes like voice broadcasting or auto-assisted calling. Call prohibitions heavily slanted towards plaintiffs makes it tough for businesses to win. Ringless has given pause to these professional consumer litigants and Attorneys. Making them hesitant to file against a cell outreach delivery system that is blemish free, and not considered a call in the first place.

As Litigator contains only about 100,000 of the previous call prohibition filers, you won’t get much number fallout. And the list has over 1,000 new claimants added every month. This is where the real value is, as many plaintiffs turn right around and sue the same company again, file the old case in multiple districts, or continue to harass. 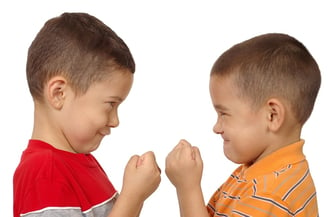 Ringless has never been tested in court.

Once you’ve contacted a previous TCPA Litigator, it’s too late. They will find a way to make your life miserable.

Ringless is good and bad here! The good: Attorneys are hesitant to be the first to test it, as it doesn't touch the wireless network and has never been prosecuted. The bad: We have no idea how a judge will interpret Ringless advantages, as it's all theory.  Will he or she feel we’re trying to “cheat” the system by consumers retrieving a call they weren’t bill for? Will Judges find some sort of intention to deceive overriding the protections of Enhanced Information Services voicemail?

Extra insurance on the cheap for TCPA.

In the past, whenever we talk about DNC/TCPA protections, we’re talking about the possibility of just too much to do, too expensive to comply, and lack of clarity. Between scrubbing the National DNC List with ¾ of all phone numbers on it, adding the State lists, scrubbing for cells so as not to call them - there may be nobody left to call!

Pile on Express Written Consent proof and Reassigned Number Checking chores, along with company specific in-house list and DNC policies – and you’ve got a laundry list of DNC and TCPA compliance responsibilities to attend.

Ringless eliminates the need for these restrictions (at least in theory), while Litigator Scrub gives you that extra compliance edge so difficult to find under the TCPA. 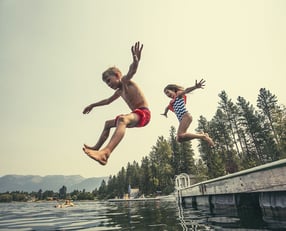 Most make no attempt to change their phone numbers. Sure you get the occasional plaintiff purchasing banks of cell phones and waiting for errant voicemails. But that’s a one-off. The bulk of claimants are merrily retrieving calls on numbers that have successfully prosecuted time and again. Wondering why anyone would ever call them in the first place!

Most of the painful TCPA calls we get today could have been prevented by a Previous Litigant Scrub: “Bob, there it is right there on your Litigant List… the number of the guy that’s giving us a hard time, and may be seeking class action. I wish we’d never called em' in the first place...”